ATLANTA, May 25, 2022 /PRNewswire/ -- Today the national food safety law firm of Ron Simon & Associates, along with Atlanta, Georgia based co-counsel Conley Griggs Partin LLP, filed the first salmonella lawsuit against J.M. Smucker Company, the maker of Jif Peanut Butter, after the FDA and CDC announced an outbreak of salmonella bacteria linked to the contaminated peanut butter. 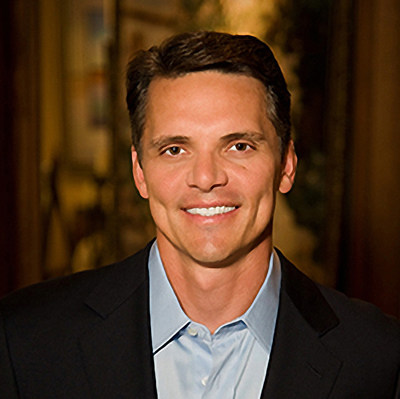 The lawsuit was filed on behalf of Bradley Agnew in Hart County, Georgia. A copy of the lawsuit is available upon request.

Within days of consuming Jif Peanut Butter, Mr. Agnew suffered from painful abdominal cramps, diarrhea, headaches, and fatigue, all symptoms of salmonellosis.  He was forced to seek significant medical treatment, including being hospitalized for six days, before doctors confirmed that he had contracted salmonella poisoning.  He is still recovering from his illness.

State health officials interviewed Mr. Agnew and determined that he was part of the Jif Peanut Butter Salmonella Outbreak.

Food safety attorney Ron Simon has been a national leader in food safety litigation, having represented thousands of salmonella victims, including the victims of the two recent nationwide peanut butter salmonella outbreaks. These include the ConAgra Foods Inc. Peter Pan and Great Value peanut butter outbreak in 2006-2007 and the  Peanut Corporation of America (PCA) outbreak in 2008-2009, which was responsible for nine deaths and over 700 illnesses. The PCA outbreak also led to a 28 year prison sentence for the CEO of Peanut Corporation of America.

In both outbreaks, Mr. Simon's clients were compensated for their injuries with settlements totaling millions of dollars.

About Ron Simon & Associates
Over the last 25 years, Ron Simon and his colleagues have prosecuted thousands of food poisoning cases for victims across the United States.  His work has resulted in numerous upgrades to food safety procedures in Fortune 500 companies and in legislation designed to protect consumers from dangerous foodborne pathogens.

Mr. Simon and his clients have been featured on NBC, ABC, CBS, CNN, FOX and virtually all other major television networks and print media.  Mr. Simon and his firm have collected over $750,000,000 for their clients.  He regularly publishes articles about food safety and litigation at www.foodpoisoningnews.com which are read by viewers in over 180 countries.

More information about salmonella is available at https://www.ronsimonassociates.com/foodpoisoning/salmonella-lawsuit/. 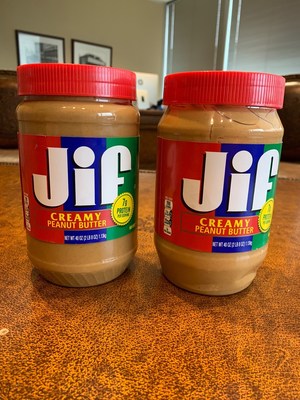